Zion Storm Studios is a haven for design and collaboration, anchored by the belief that there is a higher calling in art--that as we create, we are discovering and revealing what has already been created and imbued within us.

Contact us for affordable book covers made to your specifications, logos, and custom artwork. 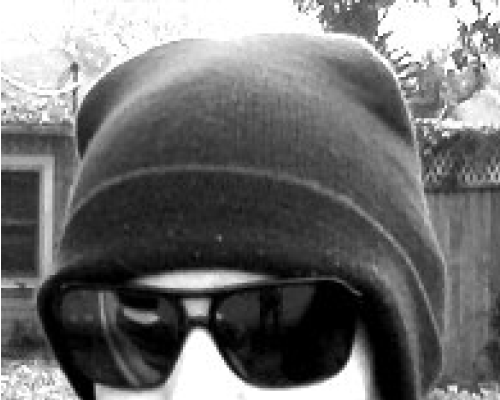 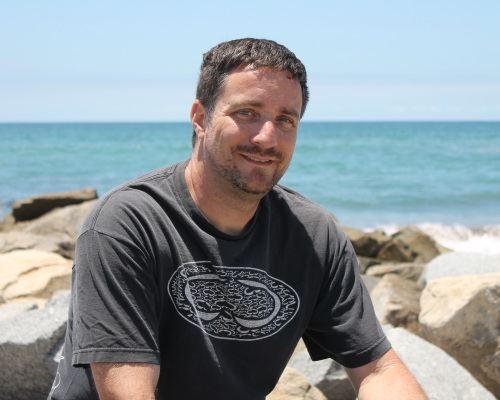 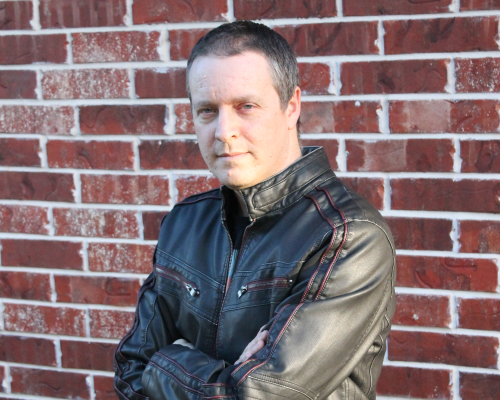 I was born and raised in southern California, the oldest of four kids. I grew up on a steady diet of cartoons like Transformers, G.I. Joe, and Robotech. I eventually got into comic books due to seeing ads for them during afternoon cartoons. My dad loved science fiction, and he passed this affection on to me. The whole family ate pizza and watched Star Trek every Saturday night. My affinity for scary things came from radio dramas like The War of the Worlds and X Minus One.

In high school, I wrote and drew comic books on 6 x 9 lined steno pad paper along with my brother and close friends. We would tape and staple the pages togther.

Later, my brother and I, along with a friend or two, started writing serialized fantasy adventure stories on a old bulletin board system (BBS). We never finished the story, but I was always captivated by the idea. Once I started reading horror, I started writing horror. My brother and I wrote a collection of short horror stories called Horripilations. The Tales From the Crypt broadcasts on Fox in the early 90's were a big influence on those stories.

After college, I started another serialized sci-fi story called Downfall with two friends. The scope of the story was too big of course, but it was a lot of fun. Even after the other writers stopped, I continued my part of the story.

In 2002, a friend told me about National Novel Writing Month (Nanowrimo). Write 50,000 words in one month? I didn't know if I could do it, but the challenge was enticing. That would be more writing than I had ever done in that little time. I outlined the whole story ahead of time. I completed it the 50k early, and went on to finish the entire first draft. I wrote 67,122 words in one month. I did Nanowrimo seven times in all, until I finally realized that the four hours (minimum) a day I had to dedicate to write 1,667 words wasn't fair to my family.

As print-on-demand and things like Amazon's CreateSpace put more publishing power in the hands of the indie author, I decided to see what I could do. My first published novel was What Happened On My Space Vacation, a sci-fi adventure for young adults.

Throughout it all, I was still working on Downfall. By this time, I had written about 328,000 words--about 2/3 of the story. Having enjoyed holding WHOMSV in my hands, I decided to publish the first part of Downfall as the first novel in a series. But it was gonna require a complete rewrite given the serialized nature and experimental nature of the writing. After completing that novel, I finally realized the monumental task that writing a multi-novel series can be. I purchased Scrivener to help me plan out the entire story. When you're writing a series, you don't get to go back and revise earlier novels to fix major plot holes.

And that's where things stand. I'm currently writing Dark Angel Rising, the second novel in the Downfall series, as well as writing and producing the comic book series Angel the Demoness.

Comic books have been the greatest influence on my art. I started collecting in high school. The first comic book I created was a Transformers rip-off call The Terminators. What started out as basic, two-dimensional drawings of robots became boxy, three-dimensional characters. As I learned more about perspective, I started incorporating that more into my drawings. I busted out five issues of The Terminators before I started to get into superhero comics. I was scared to draw people, so I just drew robots that had super powers. Only got one issue of that comic done before I moved on.

I can still remember the day I decided to sit down and attempt to draw a human. It did not go well, but I kep trying. I wish I still had that initial attempt--to laugh at, but also as a reminder that your first step may be wrong...but it's still a step.

I created a superhero called The Raccoon, who was a rip-off of Wolverine. I blue-penciled that comic on legal size paper and inked it. I did all the word balloons and captions on our computer, printed them out, and then cut and glued them in place. I took those to Kinkos and gave the completed comics away to friends.

I doodled in the margins of my notes throughout college and while getting my MBA.

Currently, I use a Huion Kamvas 22 Plus pen display and Clip Studio Paint to produce all my art, though on occasion, I still use Corel PaintShop Pro for certain layout tasks.